Luxury watches are increasingly becoming the go-to accessory for red carpet events. Like jewelry, some of the most notable designs have been worn by celebrities at award shows and other glitzy soirees.

Take for example the Oscars in March. Notable brands such as Cartier, Tag Heuer, Omega and more were spotted on the wrists of participants.

There were even instances where the stars wore watches that hadn’t even been released yet.

More recently, the Met Gala – dubbed “fashion’s biggest night” – has also become the playground of Swiss watchmakers. Here’s a little roundup of the watches on the red carpet that took our breath away last week.

A touch of femininity

Malaysian Tan Sri Michelle Yeoh dazzled in green at the Met Gala. However, the Richard Mille RM07 watch she was wearing also caught the eye. This model has a barrel-shaped case design described as “sultry and curvaceous”.

It’s just the perfect companion for a fashionable night out with cameras soaring.

Ryan Reynolds just had to stand out as host for the night – and he did, with wife (also, co-host) Blake Lively on one arm and the Omega Speedmaster Moonshine Gold peeking under the armband of the ‘other. The exclusive pale yellow gold alloy was introduced to celebrate the 50th anniversary of the moon landing, but here you made waves on dry land.

Classic to the core

Paapa Essiedu was seen accessorizing with the Gold Hublot Classic Fusion. He went shirtless under his suit, but his watch caught all eyes instead. The 1980 Classic Original was successful for having a rubber strap paired with a gold case. The Classic Fusion lives on the name, boasting an unmistakable elegance that transcends time. 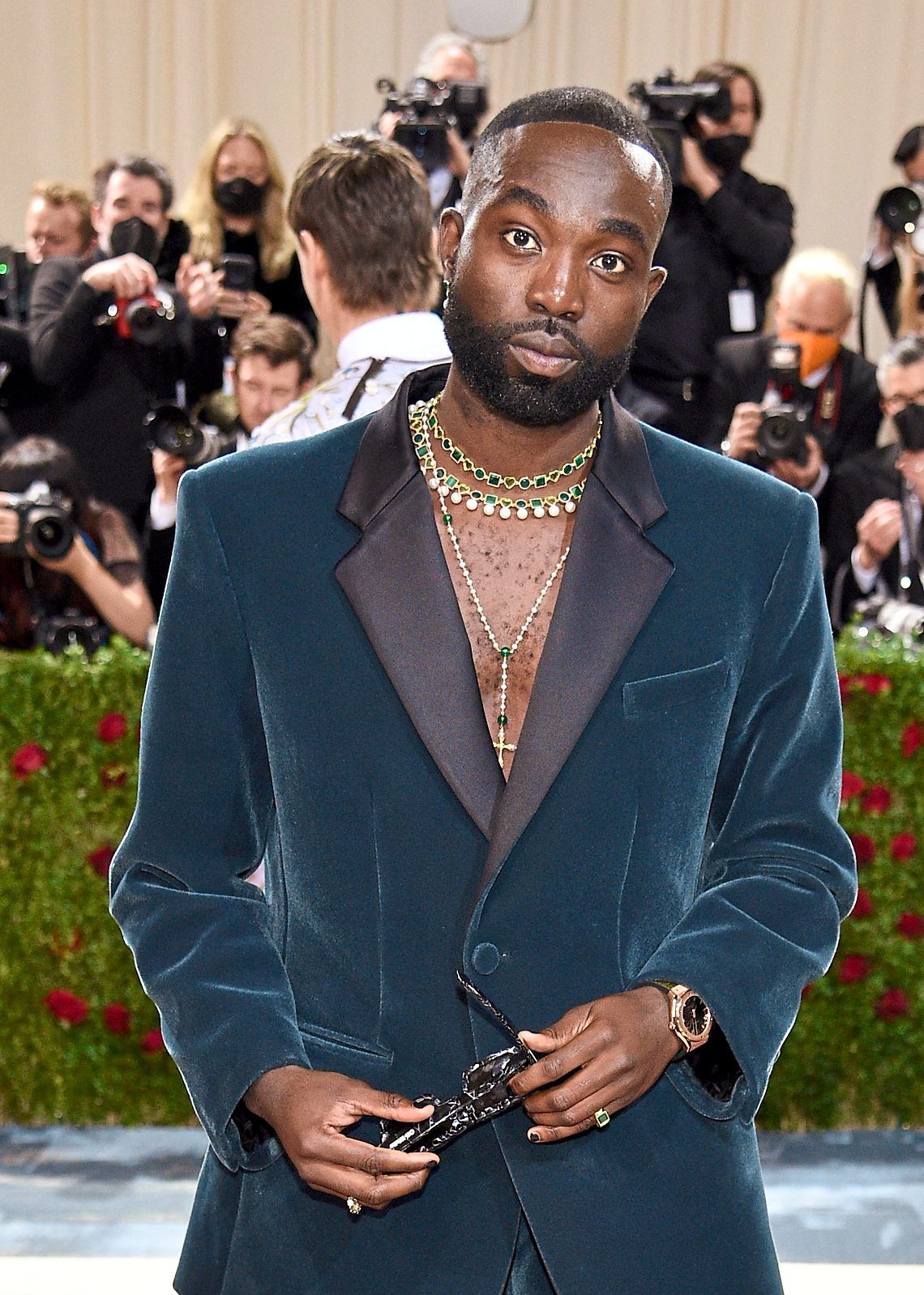 Nyjah Huston (also shirtless) matched the Roger Dubuis Excalibur MT Cobalt Blue with his suit. Excalibur watches are considered works of art because each component is finished by hand. The one he had on his wrist features a skeletonized caliber, allowing viewers to discover the inner mechanics of this marvel. 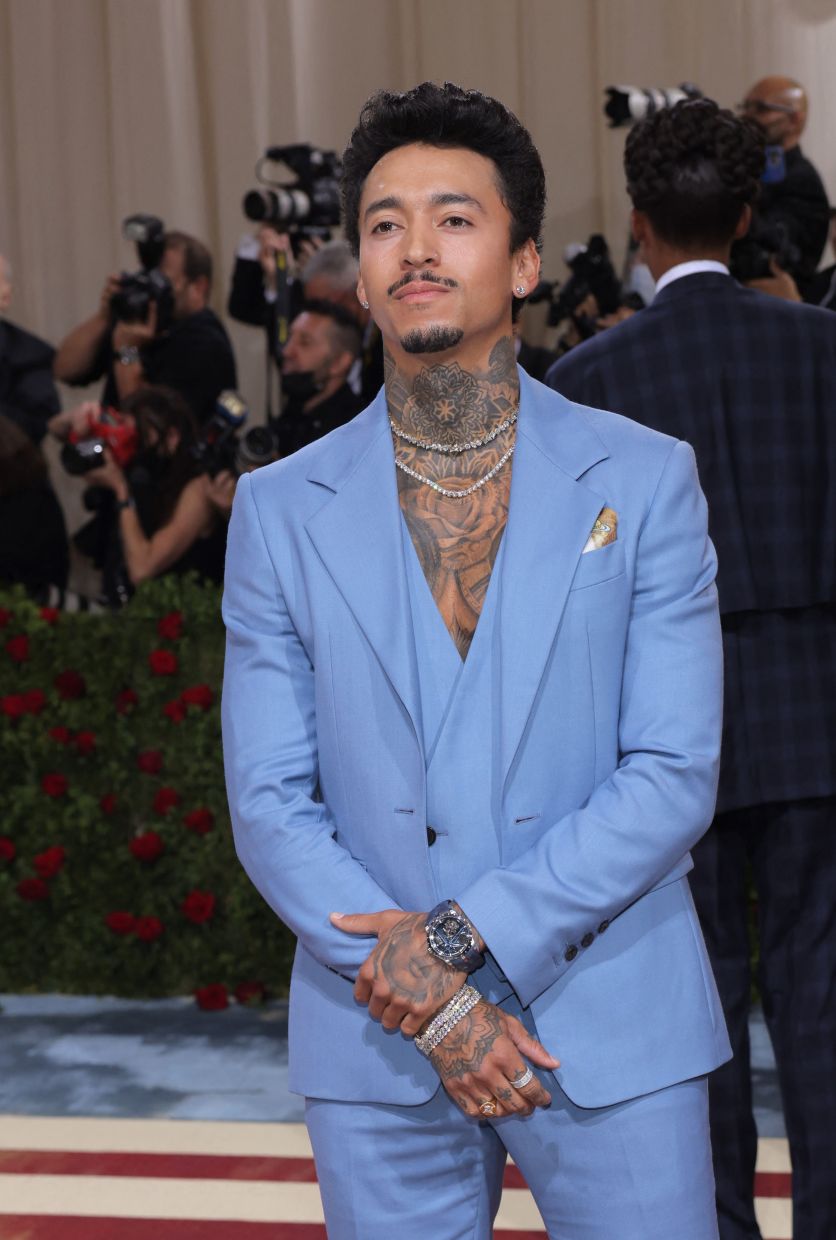 Read more: Met Gala 101: who can go and how much does an invitation cost?

For Sarah Jessica Parker, not just any watch will do, it seems. She chose the Cartier Tank SolarBeat, the watchmaker’s very first solar-powered watch. Since its launch last year, the model has been praised for being a stylish, trouble-free watch to wear every day, set it and forget it. Not easy to go unnoticed on the red carpet, because it married perfectly with the look of her avant-garde monochrome outfit. 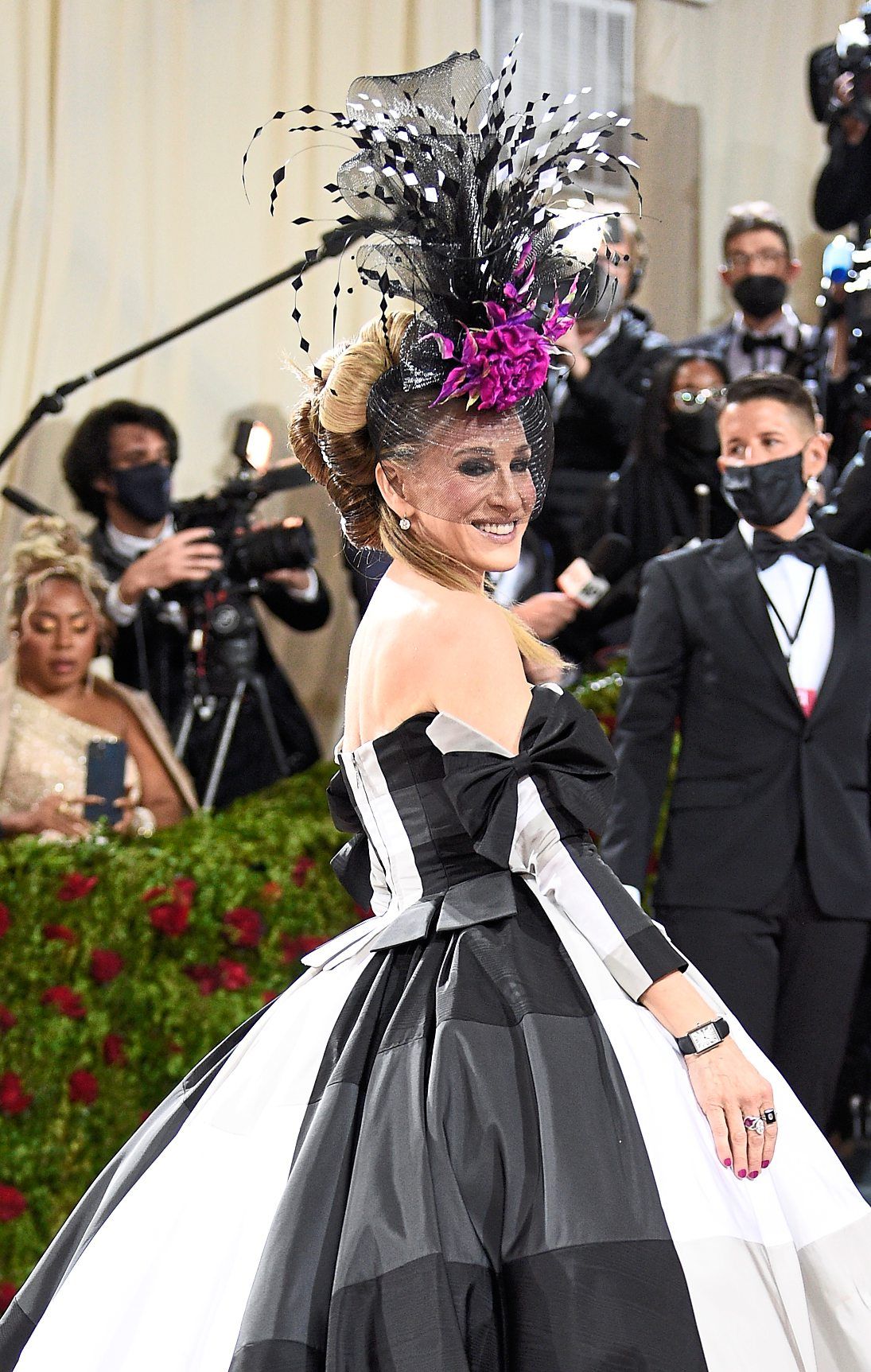